A make ahead breakfast idea turned Sunday afternoon snack because I simply couldn’t wait that long!

I’ll be candid. I was expecting to be underwhelmed. A baked good that touts the word “Paleo”? Mmmkay.

But sometimes a girl’s gotta have a breakfast alternative and knows well enough to skip the pre-packaged versions. What then?

Then she wades through dozens of would be contenders to find this – a Paleo Blueberry Muffin recipe including ingredients I know and love and happened to have on hand…save coconut milk.

Greek yogurt to the rescue! I’m fairly certain that this single substitute rendered it anti-Paleo, but I had a hunch about this one, and went with it.

While I was veering off recipe, I remembered a five ounce portion of cream cheese left in the fridge. And there was that luscious looking lemon on the counter. And that last bit of honey in the bear shaped bottle. Come to mama.

Half an hour later, I was staring at this cinnamon-y scented dozen of deliciousness, willing it to cool instantaneously. When it finally did, I took my first bite, prepared for a tastebud letdown.

On the contrary, I could’ve easily eaten two in record time.

Ah well, at least the next meal is breakfast! 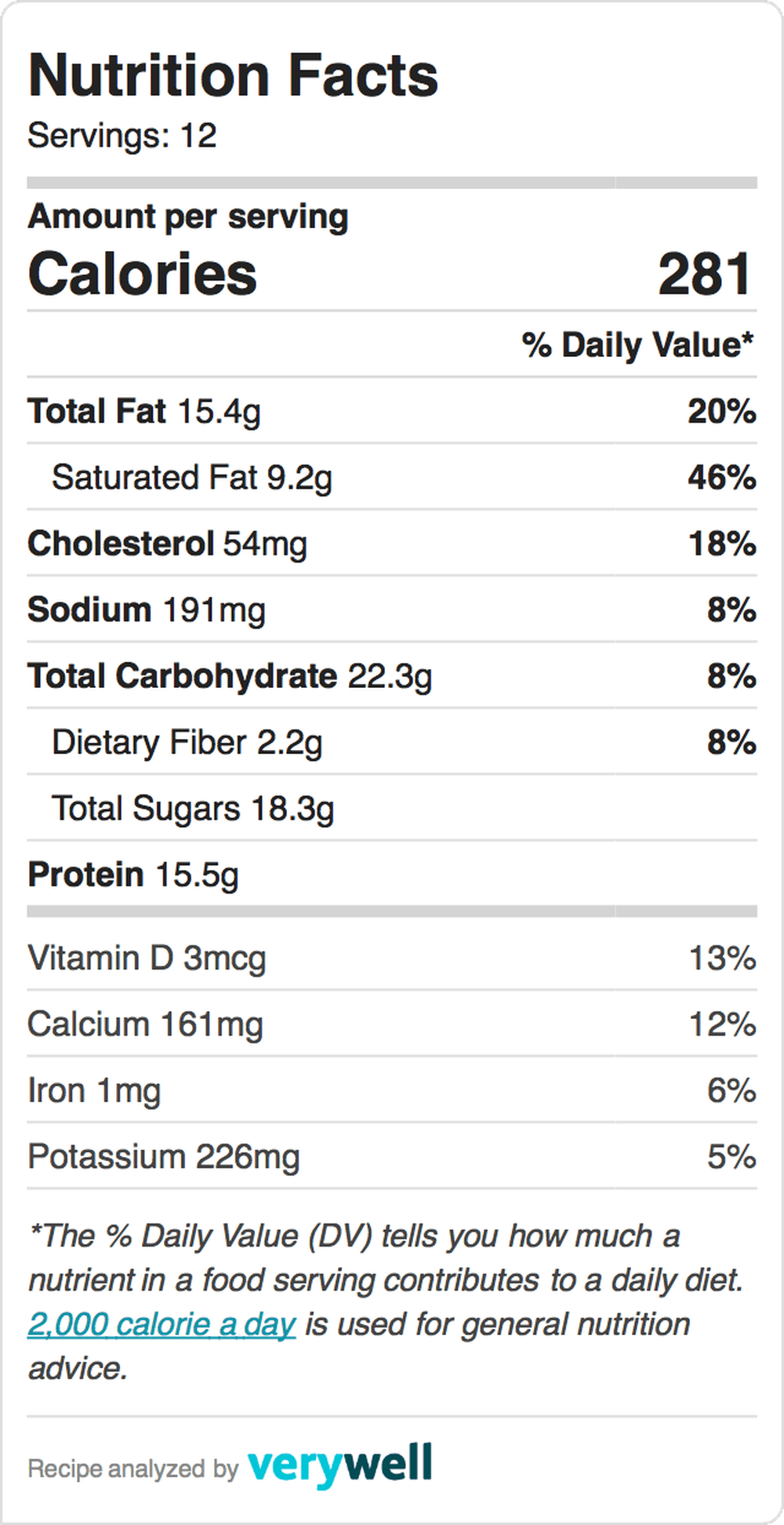