That was me earlier this week, staring at a pint full of peak season blueberries, with a strong hankering for something fruit cobbler-y without all the badness – or the cooking effort.

After skimming several blueberry centric recipes, most of which I rejected immediately owing to their reliance on loads of flour and refined sugar, I found this genius courtesy Pinch of Yum. I could not assemble the ingredients fast enough!

Making this on the fly, I made do with a mix of fresh/frozen blueberries, plus a handful of almost overripe strawberries (waste not want not!)

Before baking, I first snipped a few rosemary sprigs from the shrub we planted last spring. Blueberry and rosemary, y’all. This could go either way.

Not entirely sure if it would ruin the dish or render it an immediate favorite, I added the rosemary anyway – liberally.

Thirty kitchen fragrant minutes later, I plucked it from the oven and might have eaten dinner a bit faster than usual because – dessert!

Incidentally, it pairs well with Jalapeño Cheddar Pimiento Cheese for lunch (or so I’ve heard)… 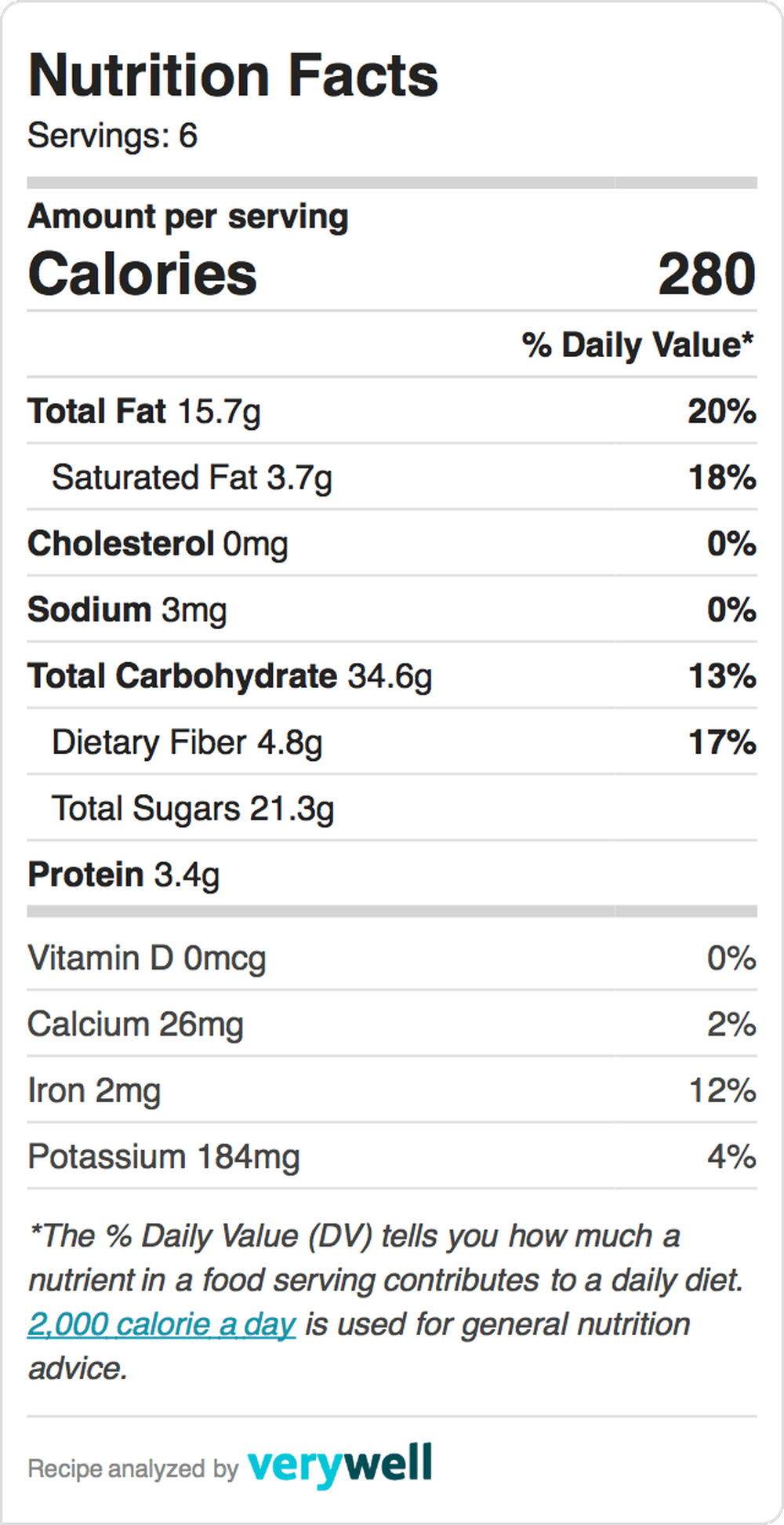