So wrote a Twitter user, in the aftermath of a viral article I wrote last fall about football game attire.

Not when they wrote that I looked like I wore a size 6x, not when they called me a bully, and not when they said I needed a burka and a one way ticket to the Middle East.

If anything, their negativity became my motivation.

To consider other viewpoints without cowering or condescending.

To really understand the word “feminism”, not in the temper tantrum context of which it is so often misused, but to fully grasp its meaning.

And by that definition, what a noble belief to the benefit of all. Why would anyone fear it?

I still own the shirt, and the elephant scarf so many scorned. And when Alabama takes the field for their season opener on September 2nd, I may very well wear the latter.

The difference this year is that the shirt (while not a 6x) is now six sizes too big for me. And the scarf, should I drape it around my neck, will be worn for team pride, not to hide a less than toned midsection.

I’m starting off this football season 55 pounds slimmer and most importantly, much healthier. 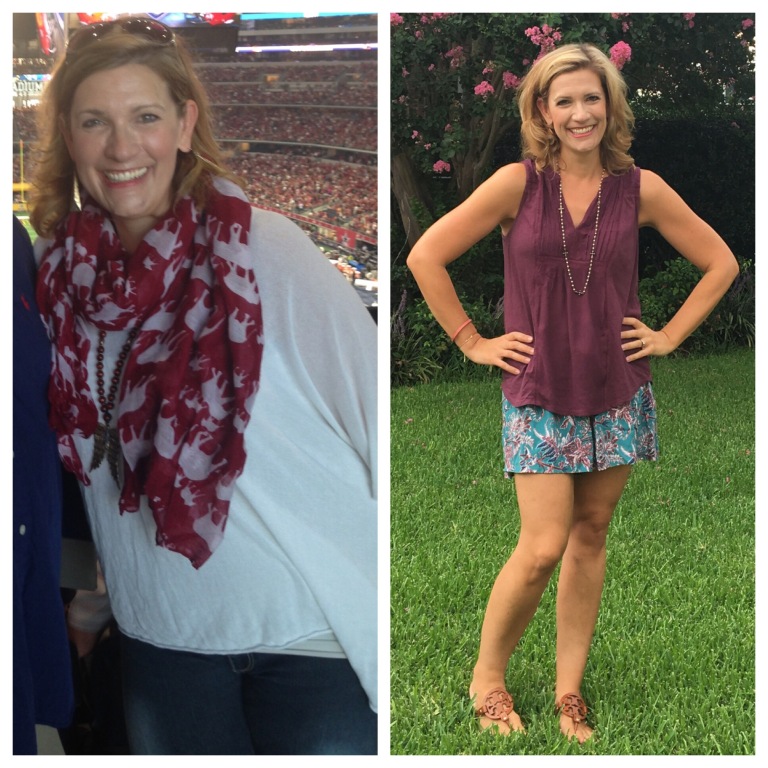 So in a way, I suppose I should thank those who couldn’t resist their inner troll.

It showed me that even if hatefulness isn’t going anywhere, neither are the forces that counterbalance it.

Being unafraid to discuss thorny issues, choosing tolerance over cowardice, and in the words of Rudyard Kipling, remembering to “keep your head when all about you are losing theirs,” these are worthwhile pursuits.