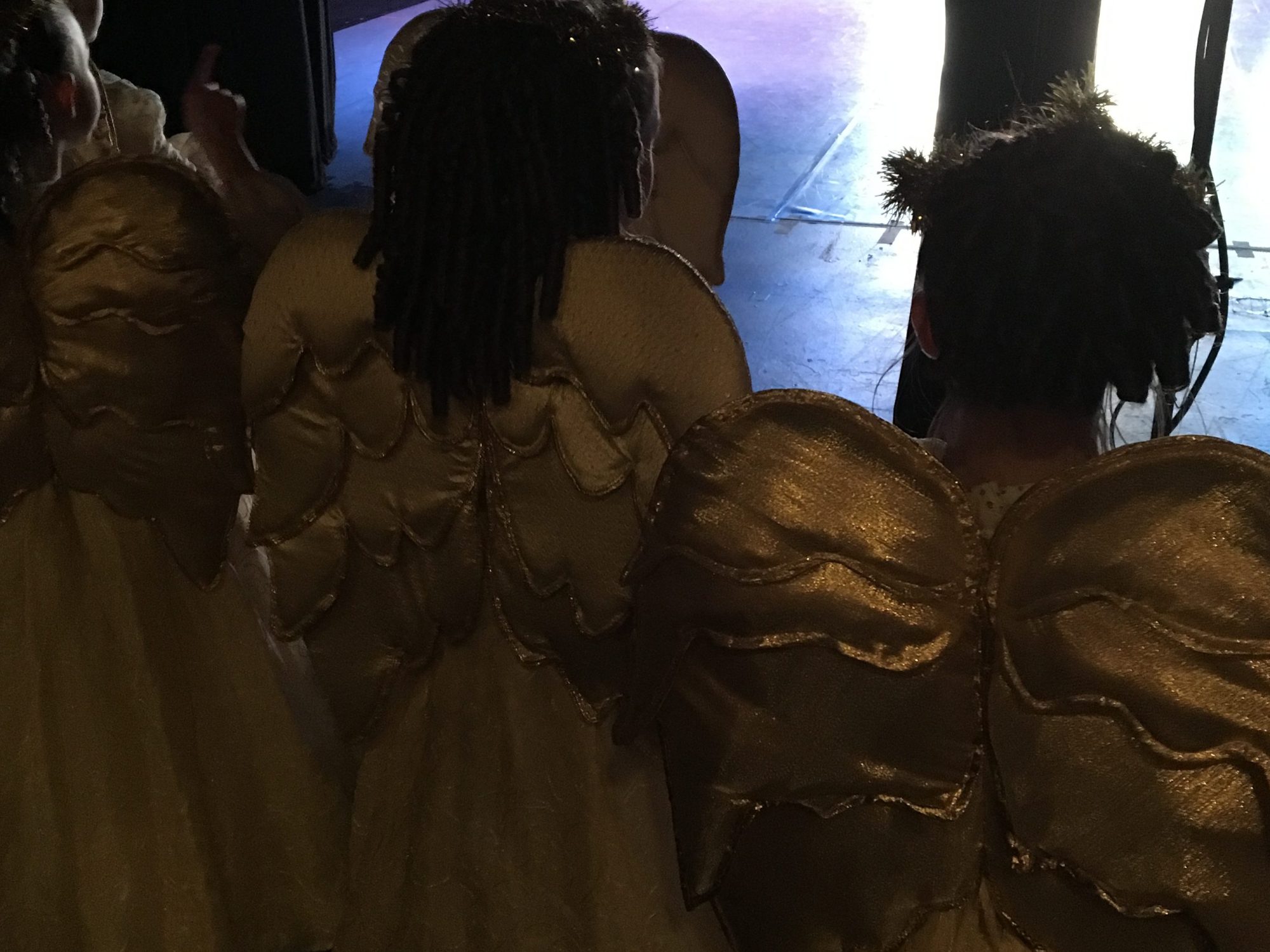 Newsflash to detractors everywhere, quick to assume that parents engaged in their kids’ extracurriculars are either has beens chasing their glory days, or stage moms hell bent on their kid being the best at all costs:

It’s not about us, nor has it ever been.

It IS about finding the outlet – be it analytical, athletic or artistic – that turns them on like nothing else can.

And when you find it, you foster it. 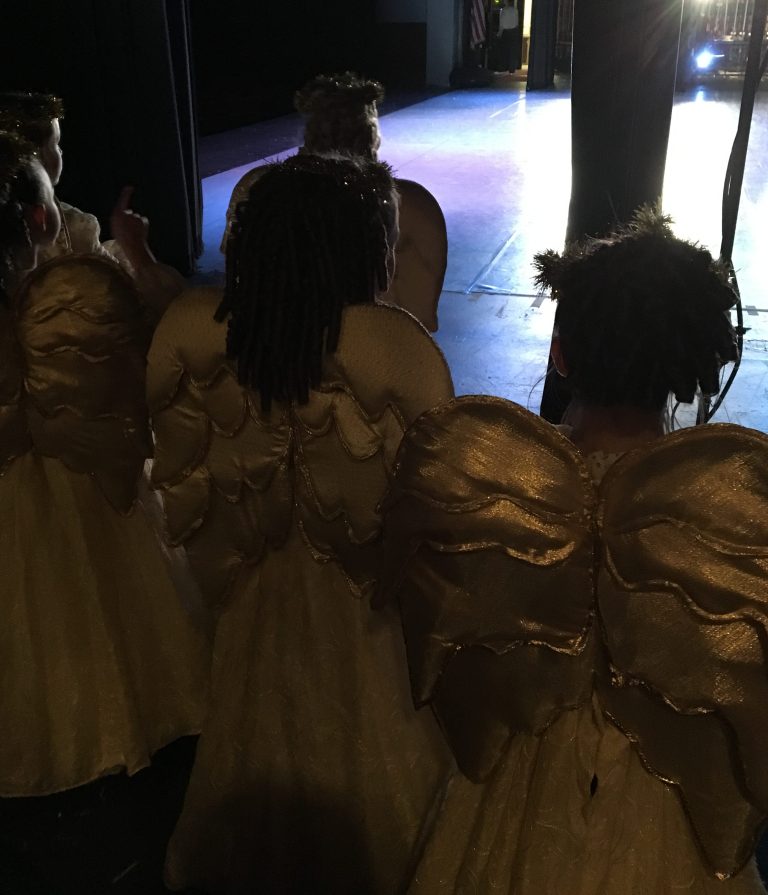 Not because you wish you had done it.

Not because it’s the perceived cool kids’ activity.

Not because you’re positioning them for a full ride scholarship for name that extracurricular.

You do it because of the difference between your kid feeling “meh” and “yea!” about a commitment. When the “do I have to?” becomes “when can I go back?”

When you find them practicing in the playroom and telling you mid car ride their hopes about advancing in the seasons ahead.

You do it for these reasons, and in spite of the snark hurled by some.

“They must not have much family time.”

“All those lessons must cost them a fortune.”

“Is their kid even that good?”

You do it because for every second of their glory, you’ve seen the days and weeks and months of training they put in, practicing their craft for the sheer love of it. When they bypassed invitations that would interfere with their first commitment, not because you said so but because they chose so.

For all the parental knowledge you pour into them, of good character and kindness and hard work and the Golden Rule, the moments they don’t even realize they are giving you are their own reward.

When you show up after practice to find them breaking down the set and putting away props.

When they bring you equipment in need of mending, out of respect for the not so inexpensive investment you’ve made in their extracurricular wardrobe.

When intermission downtime finds them skipping iPad entertainment and instead making up their own, favoring games that require both imagination and communication with fellow humans.

Indeed, it’s about them. And that gives me hope.